A unique type of E-Fedding, the combination of using Stink Kinks as well as Pro Wrestling into the mix. Become the best RP'er/Stinker there is! (18+)

Wrestling Style: Clean wrestling style, with a bit of his own flair in his moves.

Gimmick: The Wildcard(He will be very unpredictable, even to himself)

Entrance: He walks in while “X Gon Give It To Ya” plays throughout the wrestling ring, with the crowd cheering and clapping along with the song, his pink robe covering his body and face from view.

Wrestler Description/Picture: Picture at the bottom hopefully. He wears green fingerless gloves, some boots made for boxing(so not going to hurt like a normal boot), a black tank top fitting to his body, and green shorts against his waist.

Short Bio: Chris was always a fan of Punch-Out!! when he was growing up, and that’s where most of his style comes from, with jabs and straight lunges. He was never really the competitive type until his later teens when he started getting in some exercise for track at around 15. He never won any medals, but he was always a sportsmanlike character. He also learned some minor kickboxing so he isn’t completely relying on his fists to dish out a count. He may be small, fast, and a hard hitter, but he consistently keeps going for strikes that would not hit them unless they were about a couple of feet closer. That is his wildcard factor coming in, where he always takes a guess about what to do in the situation and just do it. This has gotten him in trouble countless times when he was getting into adulthood and he could start driving. Outside of wrestling, he is an avid computer programmer for steel mills and lumber mills to help ensure the safety of the robots being used.

Signature Move(s): 1.)Löw Uppercut. He gets down low and prepares for an uppercut to the jaw of somebody, but they would have to be disoriented to be hit by it.
2.)Dazing Whack. He takes someone by their shoulders and throws them to the ropes, and hits them down on their trip back from being slung away.

Finisher(s): Knockout Punch. He preps his arm before swinging a right hook into somebody, then as they are on the ground he would hold their arm and leg behind the back and pin them down. 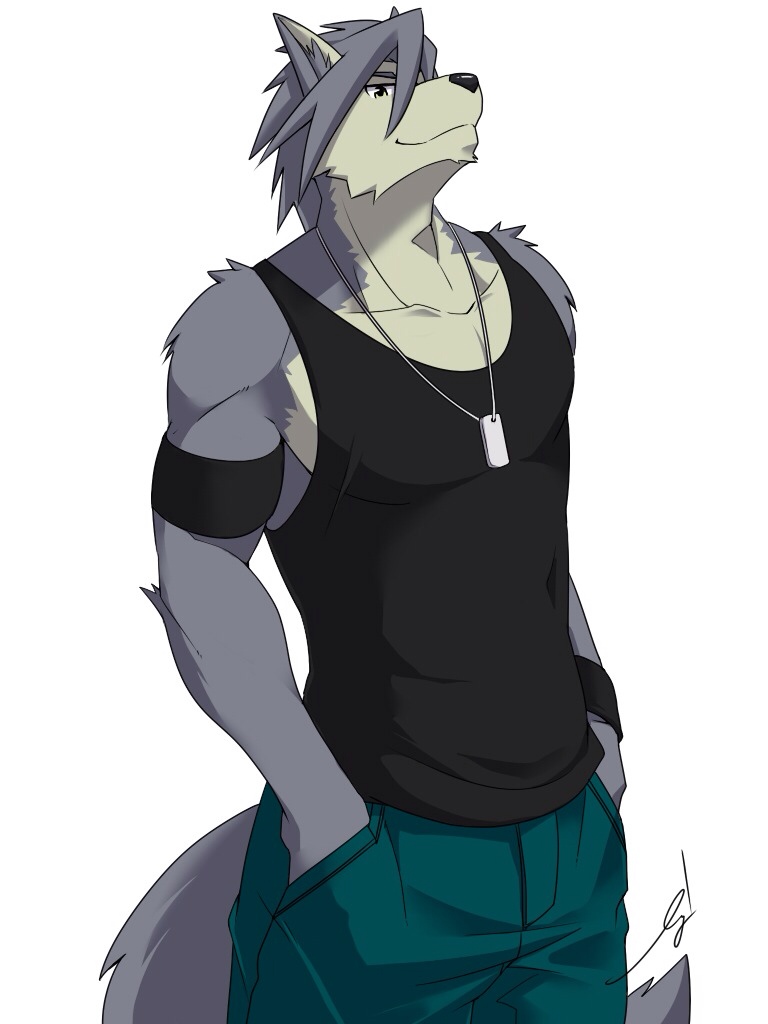